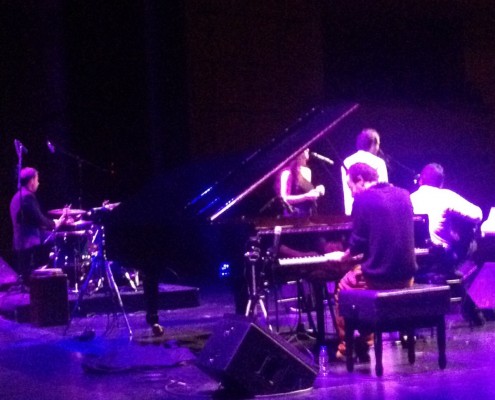 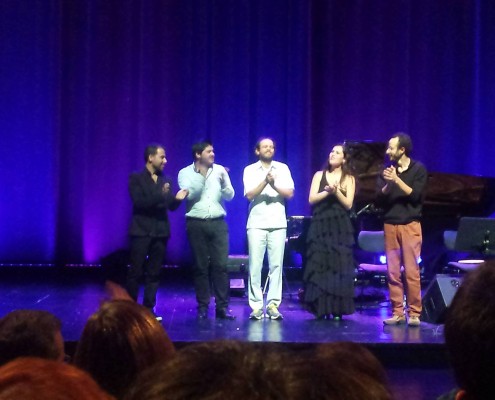 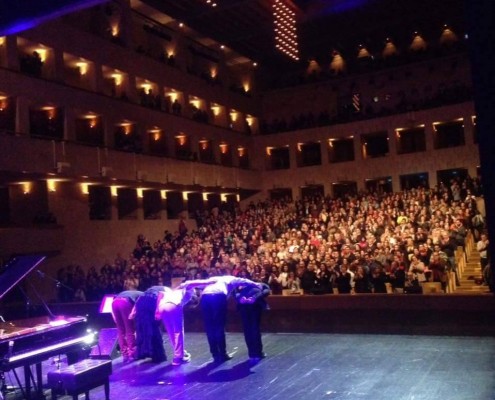 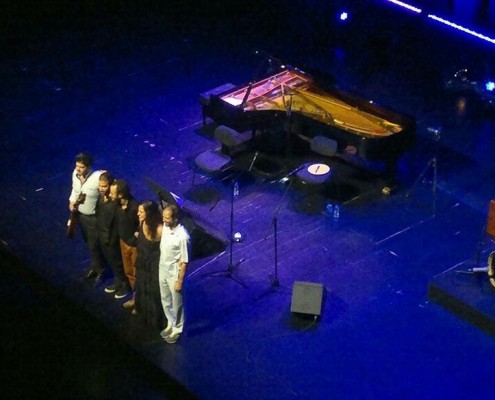 It is already available the first video of Júlio Resende with the wonderful spanish singer Silvia Pérez Cruz, in Grand Auditorium of Gulbenkian. Who was not there because the concert had sold out, now has a second chance. We look forward to your reaction “Júlio Resende Fado & Further with Sílvia Pérez Cruz and Gisela John”.