The luxury of Ysaye’s six Sonatas at one sitting 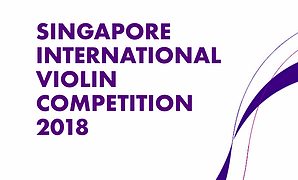 For violinists and violin fanciers, there are three pinnacles of the solo repertoire.

Live performances of Ysaye are often limited to single sonatas or shorter single-movement sonatas (notably Sonata Nos. 3 and 6) as encores. 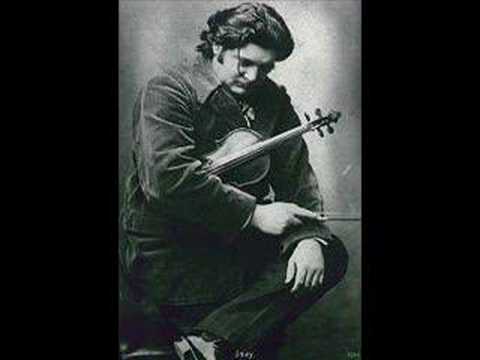 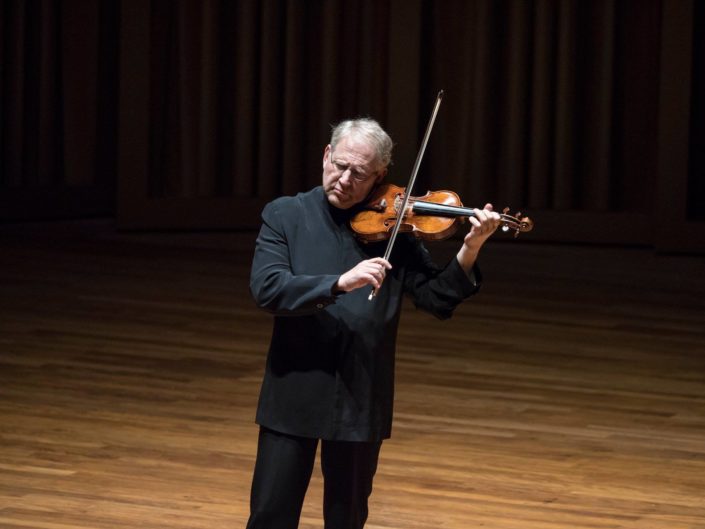 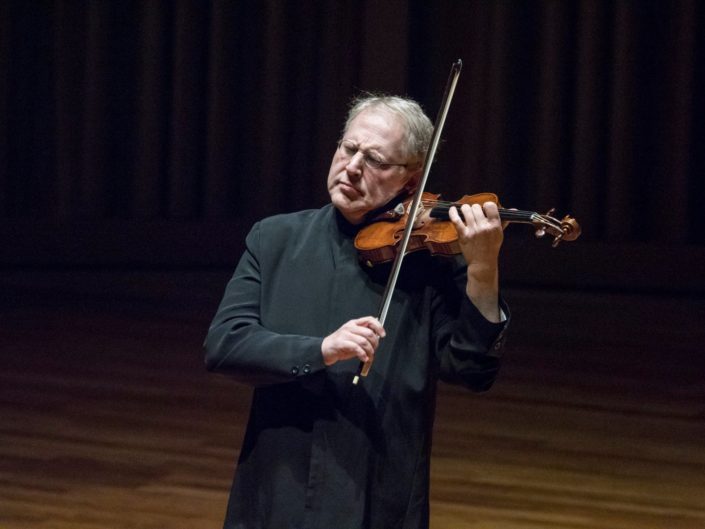 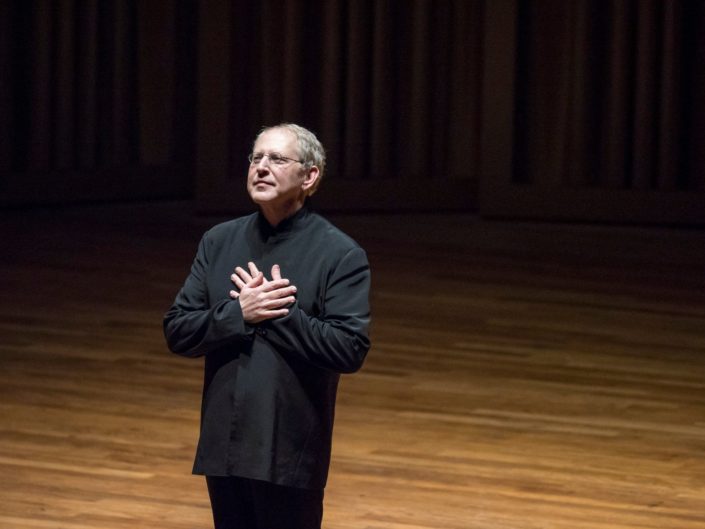 To hear all six sonatas in a single sitting was a rare and unusual luxury, so amply illustrated by Russia-born Israeli violinist Shlomo Mintz, presently the Artist-in-Residence of the Singapore International Violin Competition 2018 and Ong Teng Cheong Professor of Music.

Those who remember his Deutsche Grammophon recordings of solo Bach and Paganini will be pleased that he has lost none of the phenomenal technique, tonal lustre and impeccable musicianship that distinguished those albums.

Without pomp or ceremony, Mintz emerged from the wings and played as if his entire existence depended on it.

Bach was the inspiration for the first two Sonatas, both in four movements.

Sonata No. 1 In G Minor was dedicated to the Hungarian Joseph Szigeti after hearing him play Bach’s Sonata No. 1, also in the same key.

Sonata No. 2 was written for Frenchman Jacques Thibaud, filled with in-jokes of the fiddlers’ trade.

The first movement, entitled Obsession, began with the unmistakable opening of the Preludio from Bach’s Partita No. 3 before morphing into brutal slashing as indicated in the score.

The mediaeval chant Dies Irae (portending the Day of Judgement) was quoted in all movements, sounding more frenzied with each turn.

The fugal movements were very well voiced, contrasting with the diabolical hairpin turns and twists of the fast movements.

The furious finale, called Les Furies, seemed to say it all. Even after the exhausting encore-like Sonata No. 3 “Ballade” written for the Romanian Georges Enesco, there was no recourse for an intermission.

Mintz just carried on, harnessing a second wind for Sonata No. 4, a pastiche of Baroque traditions.

Specially gifted to that notorious fabricator of old Viennese waltzes, Fritz Kreisler, he amply demonstrated that the violin could really dance.

Of a more earthy variety was the Danse Rustique that concluded Sonata No. 5, a work for fellow compatriot Mathieu Crickboom that luxuriated in long-held drones, produced by skilful multiple stopping.

Time seemed to pass so quickly that before long, Sonata No. 6, crafted for Spaniard Manuel Quiroga, heralded the end of Mintz’s 70-minute test of musical, physical and spiritual endurance.

There was a false start, but he shrugged it off, beginning over without mincing or missing a note till its glorious end.

His encore was most apt, Bach’s Preludio from Partita No. 3 now heard in its entirety. Needless to say, that was glorious too.