Music critics, audiences and fellow musicians have recently been calling Marianna Vasileva an upcoming first lady of violin. She displays a truly unprecedented violin technique, and resonant tone, digitally precise intonation in all circumstances together with the breezy confidence and light-hearted intelligence that she brings to her performance.

Marianna’s exciting charisma was admitted by Mstislav Rostropovich who has listened to her for the first time at his anniversary party in 1997. The same year, she has her debut in Germany where Marianna had a great success performing Bruch’s Concert No. 1 for violin and orchestra. A year later, Valery Gergiyev invited her to his largest festival in Mikkeli, Finland.

Marianna got her first violin lessons in the age of five directed by her father. When she was in age of 7, she played her first concert. Then, the famous violin players became her teachers: Vladimir Ovcharek (the Vocational school and the St. Petersburg Conservatory), Dora Schwarzberg (the High School of Music in Vienna), Zakhar Bron (the High School of Music on Cologne) with whom Marianna studied from 2007 till 2013.

She has over 40 concerts in her repertoire. Her current season unclude 24 Capriccio of N.Paganini, concerts by K. Penderecki, L. Beethoven, P. Tchaikovsky etc. 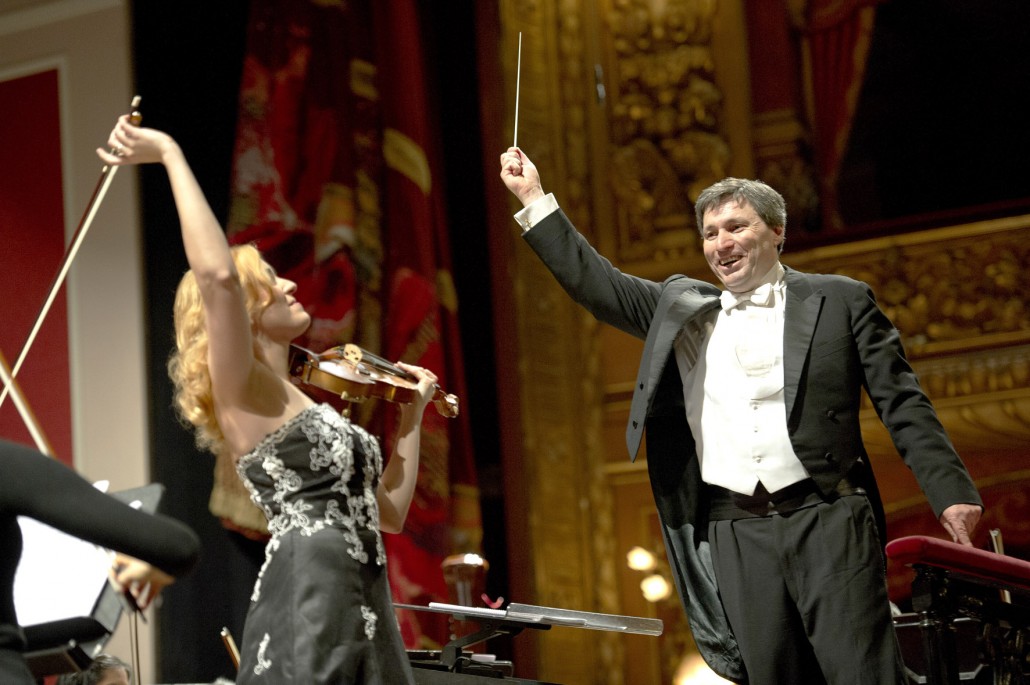 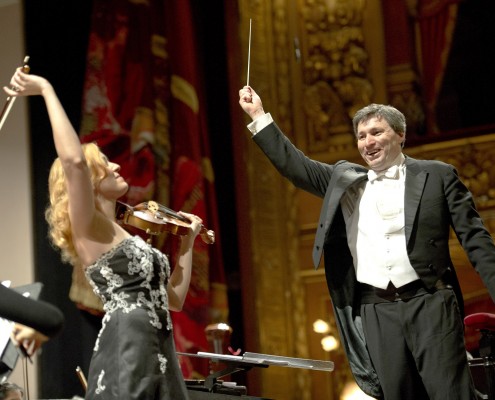 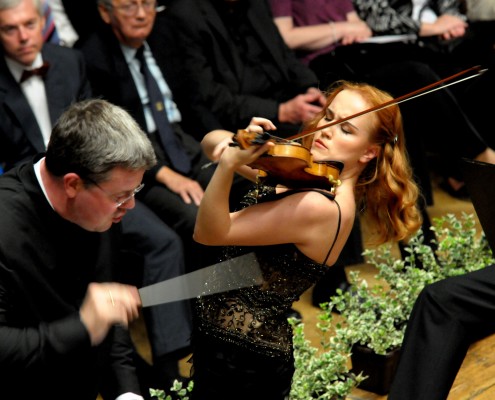 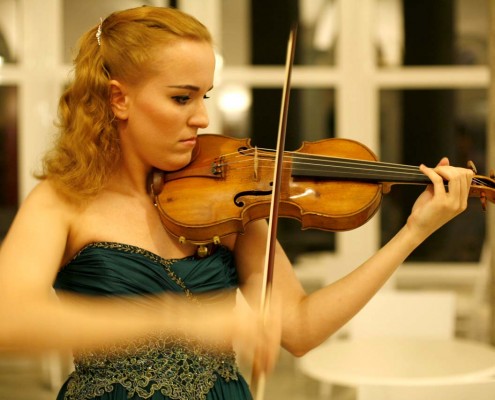