Maya Belsitzman & Matan Ephrat are a couple both in life and music creating their own unique sound, based on their instruments – Cello, Voice and Drums. In 2012 Maya & Matan teamed up to perform together, hypnotizing their audiences through the unique and exhilarating combination of Maya’s ethereal Cello and vocal talent, and the orchestra of sounds that made up Matan’s drums.

Matan’s musical journey started in the North of Israel in a small village at the age of 11, As a child, he always worked hard to be a session player and a band drummer in the big city. Ephrat’s talents are in a league of their own, bringing him onto the stage as one of the most sought after drummers on the local  scene.

Maya started as a classical educated cellist at the age of 7 playing solo, chamber music and in orchestras. She always loved to play with people and to interact with other musicians.

She studied in music schools and in the Jerusalem academy of music and won several music scholarships along the years. After playing years in the classical music scene and studying with the best teachers (Hillel Zori, Zvi Plesser, Itzhak Perlman and more),

Maya wanted to expand her musical horizons and started playing, producing and recording and writing arrangements for popular artists.

After a few years of playing with others, she found her voice and started to sing and create her own music. Matan and Maya met each other playing for the same production. Since then the two decided to join together in their musical and romantic journeys creating their own unique music and sound. They share an astounding passion for music and a deep interest in experimenting with new genres. They merge modern beats creating a sensational, virtuosic musical production.

As a duo, Maya & Matan are performing around the world. Maya is singing and playing the cello, using all sorts of effects, creating her own unique sound. Matan plays on an acoustic drum set combining an electronic set up of his own. Together they create a new sound.

In their show you can hear them playing original songs influenced by their roots and their travels around the world. They are also playing their interruptions for song they love and playing instrumental original pieces. 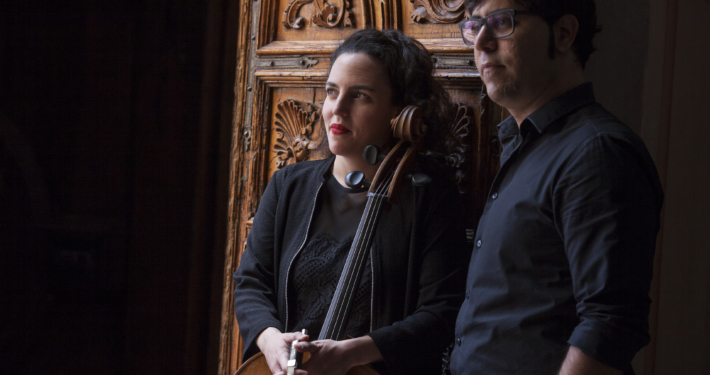 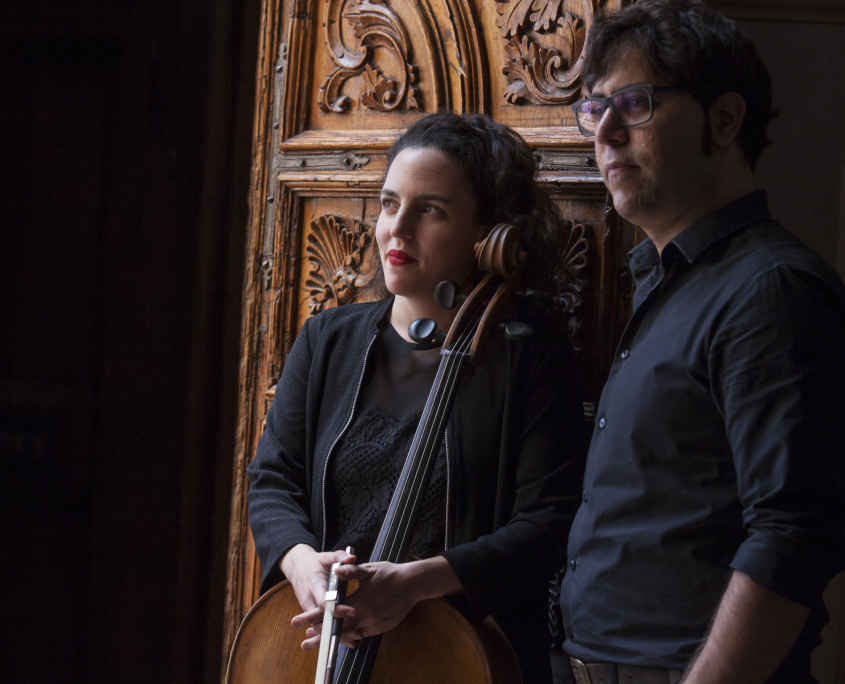 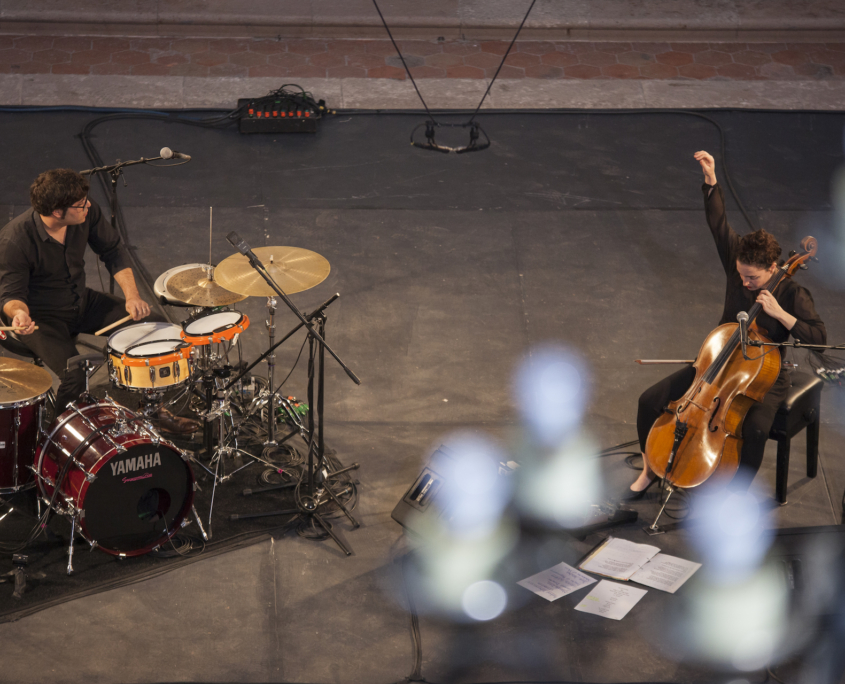 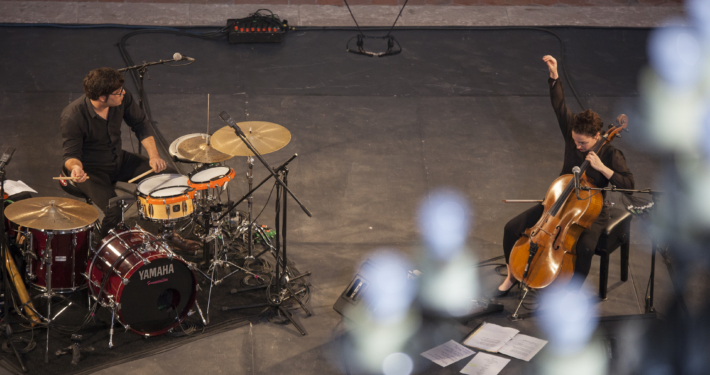 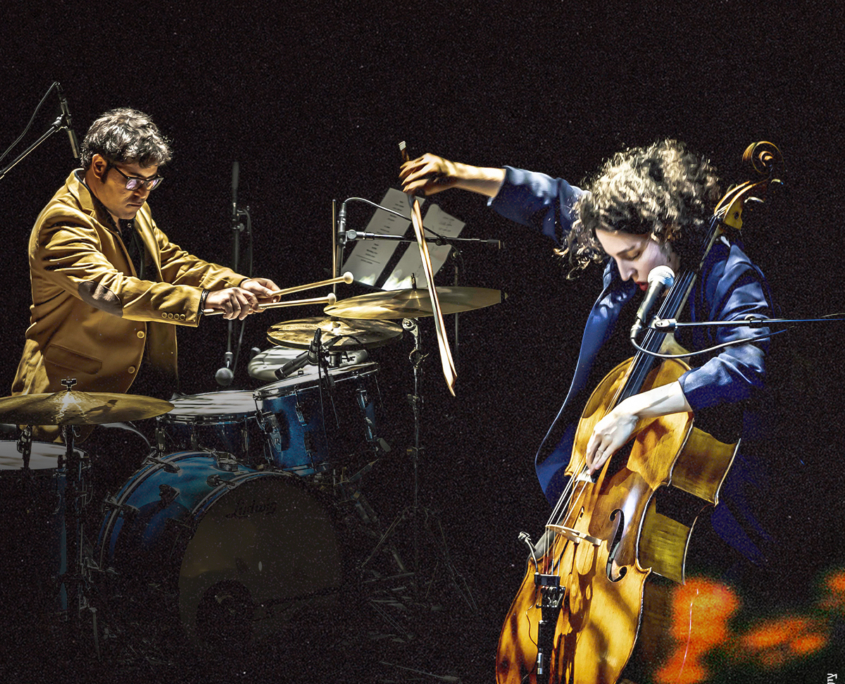 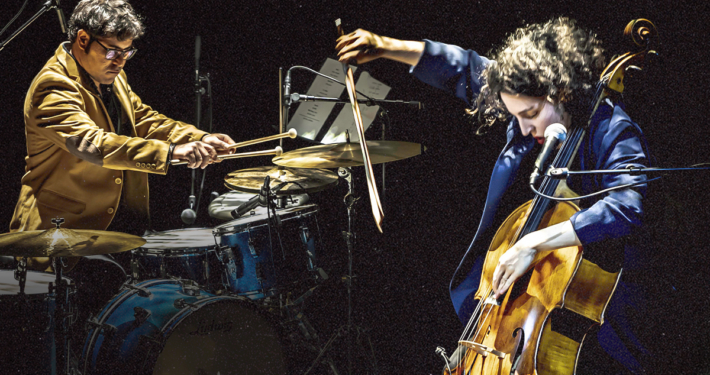 "Crazy He Calls Me” 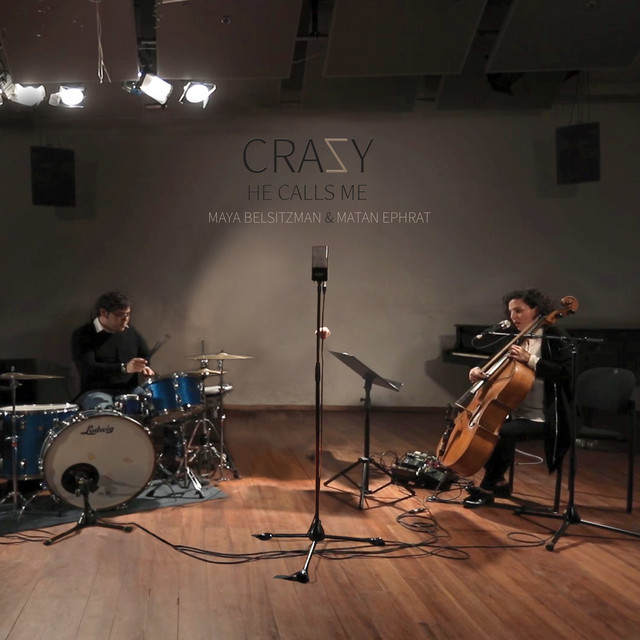 Playing the greatest Jazz standards, with a string quartet

A concept concert produced for the Red Sea Jazz Festival and since then performed numerous times with great success, Maya & Matan presents with “Crazy He Calls Me” the greatest classical LOVE SONGS of the early 20th century in their own unique way with special new interpretations.

Alongside three virtuosic string players they are telling the major love story of the last decade.
DMITRY YABLONSKY