In 2018 he will be make his conducting debut with orchestras of Brazil, Mexico and Argentina.

In July 2017 he recorded a CD production conducting the Murcia Symphony Orchestra in Spain.

Naser is the chief conductor and Artistic director of the Uruguay’s National Symphony Orchestra Ossodre and of the “Latin-American Ensemble”.

His collaboration with Daniel Barenboim takes him every year to play in the most important music festivals worldwide as Salzburg Festspiele, Luzern Festspiele, Waldbühne Berlin, BBC Proms London, etc..

Since his conducting debut in Mexico City in 2015 Mtro. Naser’s career has grown exponential, conducting regularly in more than 12 countries and more than 25 professional orchestras, our-days.

In 2017 has been named Chief Conductor and Artistic Director of the Uruguay’s National Symphony Orchestra OSSODRE and also of the “Latin-American Ensemble”. 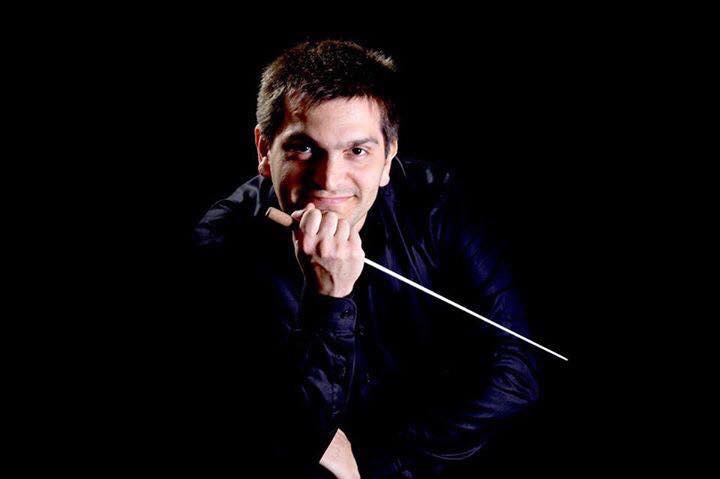 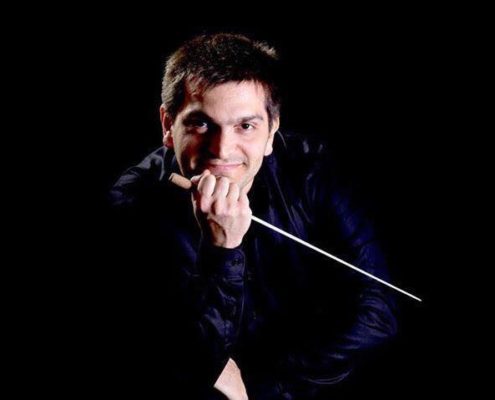 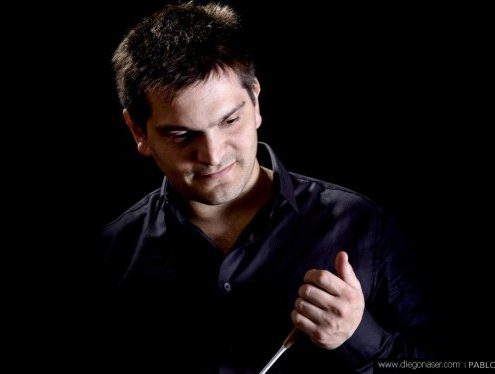 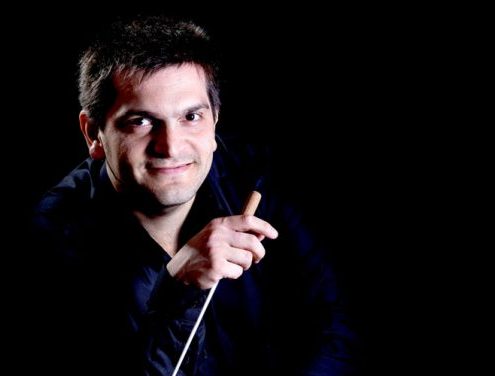